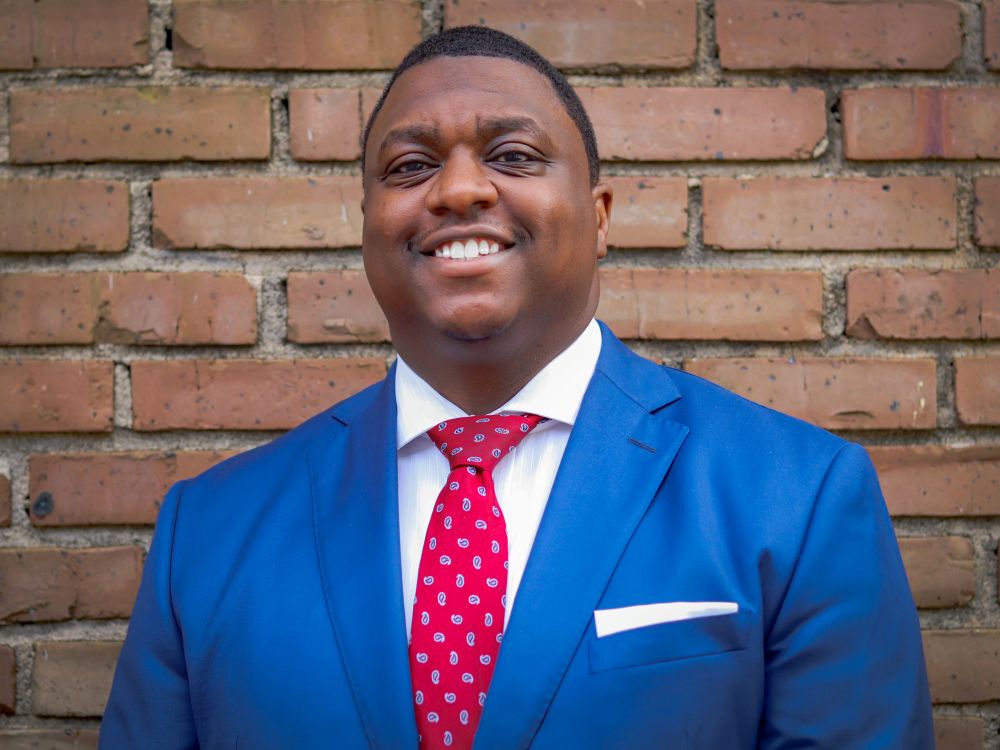 Sean Wilson was born and raised in Columbia, South Carolina. After high school, he relocated to Charleston to attend the College of Charleston, where he majored in Political Science and minored in Business Administration, finishing up in May of 2008. After his time at CofC, he attended law school at Charleston School of Law, where he graduated in May of 2011. He is now the owner of the Law Offices of Sean M. Wilson, LLC. Sean is licensed to practice in both State and Federal Courts of South Carolina. An accomplished trial lawyer, Sean has handled numerous wrongful death and catastrophic personal injury matters resulting in significant jury verdicts and settlements for his clients. Sean naturally gravitated to this area of law early in his practice and finds it fulfilling seeking justice for his clients.

Sean is also an adjunct professor at Charleston School of Law, where he teaches a class called The Elements of Pretrial Litigation. He enjoys giving back to the school where he learned many valuable lessons by teaching students the civil litigation process.

Community involvement is important to Sean. He always stands by the principle “to whom much is given, much is required.” He recently joined the board for COBRA Human Services, which spreads awareness on sickle cell anemia. In addition, he has been active in local and national politics as former chair of the Dorchester County Democratic Party. Furthermore, you will often witness Sean speaking or mentoring students or other attorneys.

Sean hopes to continue to strive for excellence, give back as much as possible, and encourage those around him to be greater all while remaining humble and keeping God first. As long as he is alive, he will continue to be vessel of hope for others.

Member of the South Carolina Association of Justice

Member of the Young Democrats of South Carolina

Adjunct Professor at the Charleston School of Law

College of Charleston Bachelor of Arts Political Science, May 2008

100% of my practice is devoted to litigation.

Law Clerk with the Law Office of David Aylor, LLC