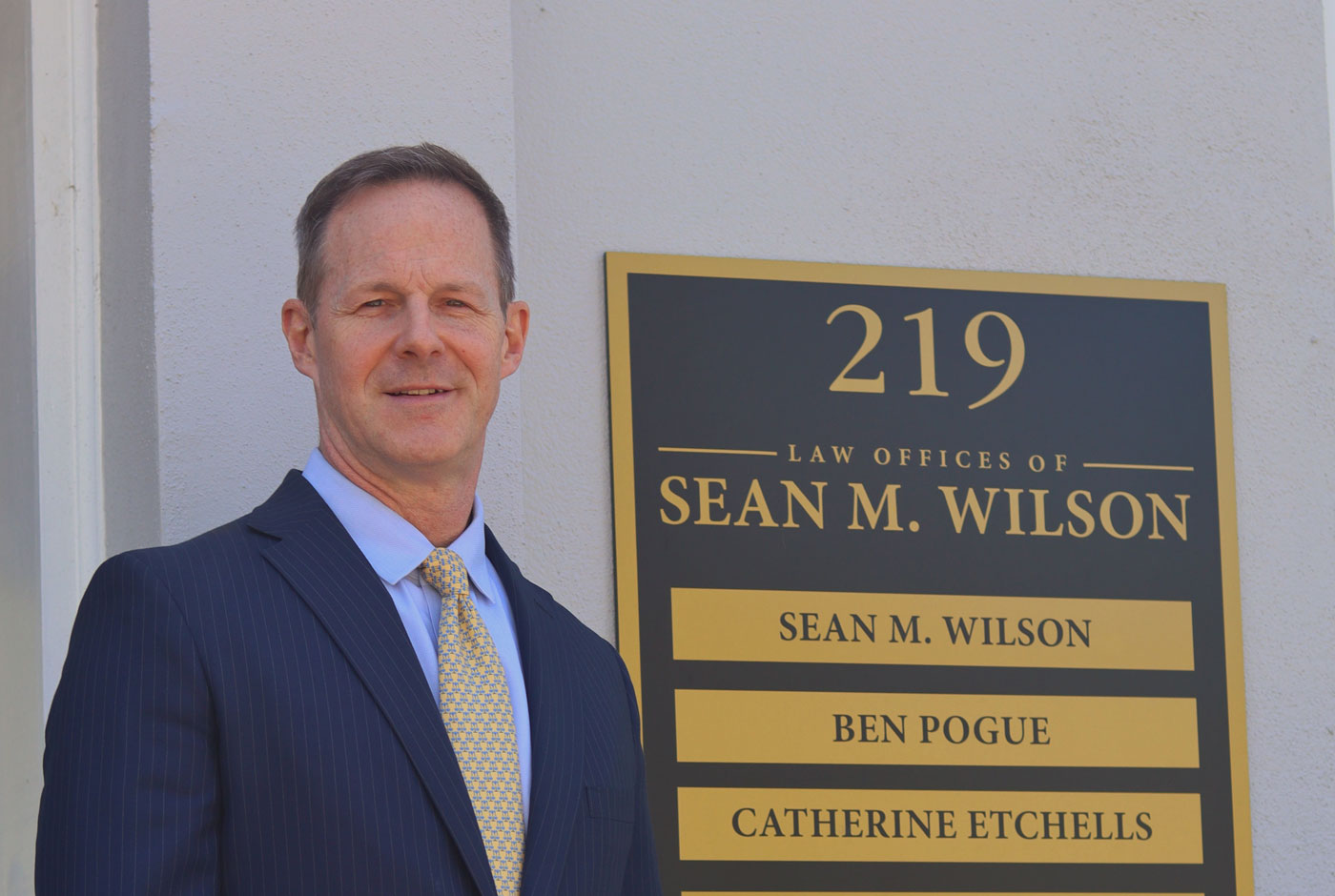 Before he became a successful trial lawyer, litigator, and mediator, Ben served our community for nearly a decade as a top-rated morning meteorologist and broadcast journalist for the NBC affiliate in Charleston. In the wake of Hurricane Katrina’s devastating impact in 2005, Ben gave up television and meteorology to volunteer with the American Red Cross relief effort. When he returned, he was called to serve in a different way, as an attorney.
Since graduating from the Charleston School of Law in 2009, Ben has tried dozens of cases to verdict—from million-dollar lawsuits involving disabling injury or corporate dispute, to small claims cases where a month’s rent can still be life-altering. He’s been named to the list of South Carolina Super Lawyers’ “Rising Stars” and was honored to be elected by his peers to the South Carolina Bar Association’s House of Delegates in 2016, where he continues to serve.

After rising to partner in a small defense practice, Ben launched his own firm in 2017, and later joined the Law Office of Sean M. Wilson, LLC in December of 2021. He is certified by the South Carolina Supreme Court as a mediator and arbitrator and has mediated hundreds of disputes. Ben has always been dedicated to serving those in need and having a deeper understanding of the solutions that impact his clients. Ben continues to work with and advocate for community needs, especially in mentoring, adult education, housing, and environmental resilience.

He is now also an adjunct professor at the Charleston School of Law, teaching Strategy and Tactics and incorporating litigation, negotiation, and mediation strategies.

Ben is married to Nina Sossamon-Pogue (author, speaker, podcaster, former tech executive, and Emmy-winning former news anchor) and they have lived in our community for more than 25 years. They are the proud parents of three children, all college graduates and educated in Charleston County public schools.